A Story of Walls and Water 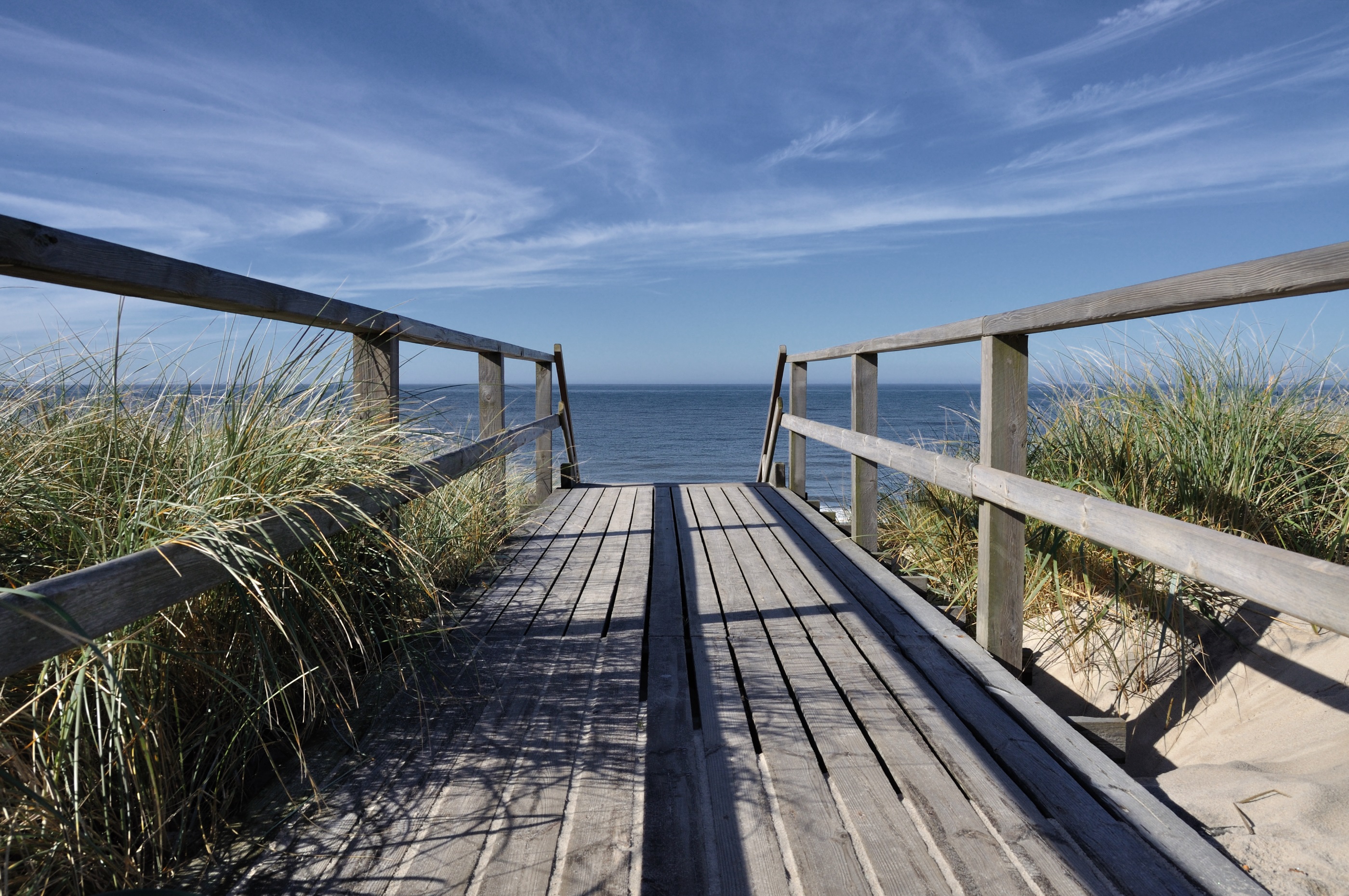 Here on the NC coast, we are flanked by the Atlantic Ocean on one side and numerous bodies of water on the other: estuaries, sloughs, the Intracoastal Waterway, rivers, marshes, sounds, you name it, we've got it. Our land mass is quite literally stitched together with water. That reality scares some people. Add to that the fact that the planet is warming, and sea levels are rising, and the future looks like one long series of battles between earth and sky.

Nevertheless, some of us are stubborn. We want to live near the ocean (my source of spiritual centering), no matter what. And some of us, I am one of them, also feel committed to working on changing human behavior in relation to the planet that sustains us. How can we change our relationship to the earth from one of dominance to one of cooperation?

Do we really have a choice? Down here, people have been forced to change. Forced to adapt to nature. Some of the lessons learned are good lessons for life as well, for our relationships to each other. Like the one about walls and water.

Once upon a time, people used to build super strong, thick, cement walls to keep the flood waters out of the ground level of their homes. Even though Coastal people knew enough to put their houses up on pilings, when close to the water or a flood plain, they would enclose a garage area say, with cement. That makes sense to our human minds, right? Cement is stronger than water. Isn't it? I mean it’s thick and hard and tough and water is fluid and soft. It will just flow around that strong wall. Right?

Wrong. Put up a barrier to water and water slams it. Water crashing into cement? Over and over with more and more force? Who’s going to win? Maybe not right away, but eventually the water. So at some point building codes changed. Ah hah, people realized, maybe it’s better not to meet force with unbending might. Better to be flexible than to flex muscles. Maybe we should surrender to reality. Like we have a choice.

So at some point codes were written that required people to put flow-through vents in those thick cement walls. Little openings, relative to the size of those walls. A small change. A learned concession to the power of nature, but without surrendering the image of strength. Water could pour in, and right back out. The walls remained proud and strong. A win-win. Or not. Water pooled inside those walled in rooms. It also rose. Cement crumbles over time, as water separates it into pieces, bit by little bit. Water is powerful, and it is patient and enduring. I learned, when listing a house that is only a few yards from the IntraCoastal waterway, that the codes changed yet again. Slowly-by-slowly our own walls, our ignorance, has eroded, when it comes to living in relationship to the sea. No more ground floor walls allowed in flood zones, of any kind, on new construction (the cement walls at my listing were grandfathered in). The water won. Again. And so we have made room for it in our lives.

Now, as long as those pilings hold up… But at some point they won’t. Unless we figure out how to be deeply gentled in our attitude toward the planet, one day we will be living on boats down here in Eastern Carolina!

And I’m OK with that. But I’m hoping for a different outcome.